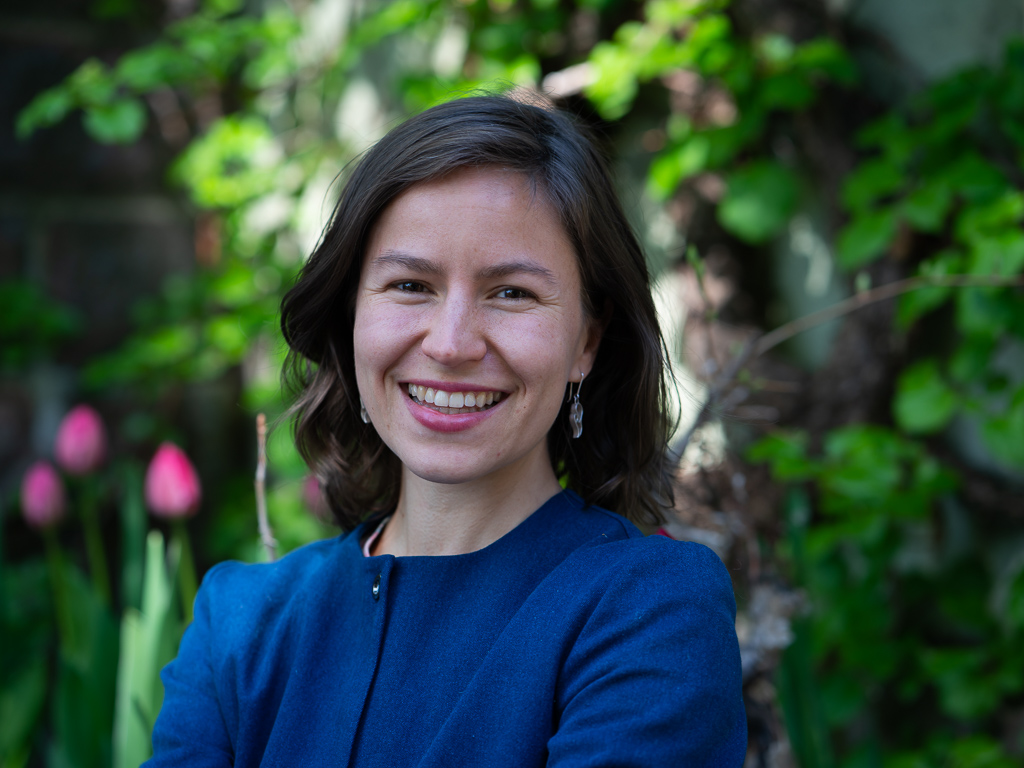 The conversation about masks is a hot potato. It seems that people are upset that all governments have not given recommendations for the general use of masks.
I am pleased that Finland has not recommended masks to citizens.
In common sense, the facial protection – whether it’s official, certified healthcare product or self-made – seems to be useful in this situation. In addition to immediate benefits (if there are any), you should also consider possible side effects. Undesirable effects may not be visible in statistics immediately and as quickly as possible benefits.
The benefits are easy to see in the short term. Now, for example, we can see that accidents and childrens illnesses seem to have decreased.
Good – or is it actually good at all?
Most likely the decrease in accidents and the decrease in children’s illness are the result of un-played games, life that has not been lived. The decrease in interaction, microbe exposion and doing less looks good in statistics for a moment, as the negative side effects isolation causes: weakened immune system and cognitive abilities will not be visible for years.
I want to bring out a bigger picture.
Often quick solutions that bring the illusion of a sense of safety are retaliated in the longer term. In a situation like this, where many people experience intense feelings of threat, wearing a mask can bring a momentary sense of safety, but in the long run, it turns out to be a bad solution.
I will now open my thoughts on the side effects of masks.

My own experience of environmental hypersensitivity after a pandemic

I myself have experience wearing a mask in a public place. I saw the world as many people see it now: I was sure there were dangerous microbes and substances in the environment. When I was at my sickest, I used a face mask even in places where no one else noticed anything special. For me, however, those exposures caused severe symptoms. I was also sure that other people would get sick in the long term if they didn’t protect themselves from those exposures.
But what factors led to an outbreak of environmental hypersensitivity for me?
I was expecting my firstborn in 2009 when the fear of swine flu caused general panic. My whole pregnancy was shadowed by fear for myself and my unborn baby. The media was full of horror stories about the danger of swine flu and the young and healthy people who died from it.
During pregnancy, the mother’s brain is especially elastic. Fears and worries can cause especially big changes to an unconscious mind and therefore also to the body. It is known that diseases can be outbreak or allergies can suddenly heal during pregnancy. This is possible because of the plasticity of the brain, meaning editability.
When the baby was little, I got sick with autoimmune diseases, food and environmental hypersensitivity. Now afterwards I see that one of the big reasons for my illness was the stress caused by swine flu-related news and the vigilance of my defense systems caused by the threat experience. Virus-related thoughts made the unconscious parts of my brain fear the environment and seek dangers in it.
Over time, the pandemic turned out to be less dangerous than the experts interviewed by the media. I completely understood this – I had been thinking the same thing throughout the pandemic. However, this message did not get through to the unconscious part of my brain!
After pregnancy, my body’s defense mechanisms and the unconscious parts of my brain specializing in risk analysis were tuned to search in the internal environment (my body) and the external environment for all possible risks such as biological and chemical factors and to combat them by creating strong symptoms. My sense of smell became extremely accurate. I was like a scent dog.
Although I knew with a conscious mind that the danger was over, my deepest consciousness was the deep belief planted during the pandemic episode ”the environment is dangerous”. Of course all life experiences were equally affected by all life experiences until then, but now I can say that swine flu scandal has been one important, who threw water in the mill.

During pregnancy, I had been careful not to breathe fully in stores near people. So I breathed very shallow when I was among the crowd. I was careful not to touch surfaces others have touched.
I bet a lot of people are doing the same thing now consciously or unconscious.
But when the situation was over, an unconscious part of my defense system continued this risk assessment. And it made a mistake! I started to get strong symptoms in normal indoors, from ordinary products that others used, from ordinary foods and my body even started fighting my own tissues like thyroid!
Afterwards, everything seems clear. Fear tuned by swine influenza retrospectively appeared in many different diseases. Interesting is that I don’t think I’m the only one. Exceptionally many of my acquaintances with environmental hypersensitivity and autoimmune diseases have children around 10 years old. So my acquaintances have been pregnant at the time of the swine flu.

Wearing a Mask is a Strong Message to the Unconscious Mind

It is known that a doctor’s white jacket creates an illusion of expertise. Studies have shown that people have better faith in a person wearing a doctor jacket.
Then what does the mask tell to the subconscious?
When we see a person who is equipped for a mask, the neural nets related to danger and threat are activated in the subconscious. Seeing a person dressed in protective equipment will make our defense system activate even if we don’t know this ourselves.
Wearing a mask sends a strong message to the people around us that there is a danger in the environment. Those wearing a mask should therefore , consider what kind of message this will send for example to children whose world view is still being built.
With a mask user, of course, wearing a mask also strengthens the core belief that there is something dangerous in the environment.
After going through all this, I warmly recommend starting awareness skills training now! Be aware of your own feelings and thoughts and learn the skill to guide them on future paths.
Environmental hypersensitivity is classified as a functional disorder. My fear is that news and society’s actions are currently covering a comprehensive functional disorder of society. The symptoms of environmental hypersensitivity are of course real, but the symptoms are maintained by the brain fight mode, i.e. over-reaction of the nervous system. Our beliefs about world, the environment and ourselves directly affect the nervous system and our immune system.
Even with corona virus, the virus is not dangerous in general. The danger in this case arises from an overreaction. The immune system is unable to function optimally and the body interprets the danger greater than its internal resources. Most of the virus is inconspicuous and low symptoms, as the immune system works normally. We can influence the immune system ourselves by staying aware of our internal state. We can influence this by questioning fear and the beliefs that maintain them.
Problems arise when the unconscious interpretation of our body considers the virus as a greater threat than it is, or if the central nervous system is already over-tuned for one reason or another, so the interpretation of internal resources is negative. Then the body overreacts and attacks itself. This can also happen at the level of society.
Now it would be important to think about what kind of messages we all give each other and our subconscious. It can make a huge difference to our well-being in the future.
With gratitude,
Maria Nordin
Architect, Philosopher, Indoor Air Specialist and the Creator of the Free to Heal ®-method
Read more about the Free to Heal ®-method here.

This site uses Akismet to reduce spam. Learn how your comment data is processed.